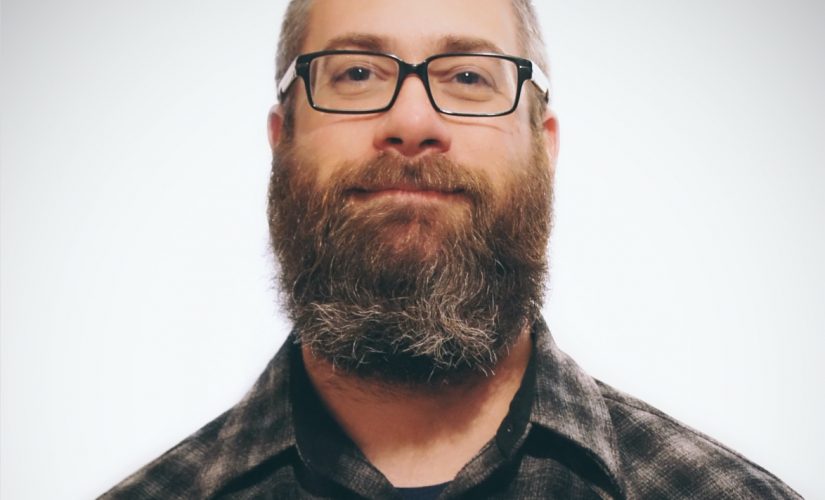 John joined RESAAS in 2014 as a Lead Software Engineer and now holds the position of Director of Product where he is focused on building user engagement and improving the platform’s feature set. In his time at RESAAS John has helped bring numerous features online always with the goal of building simple, reliable experiences that directly impact the day-to-day of our users.

Since joining RESAAS John has also been responsible for leading the front-end team, helping members to learn, grow and contribute to the best of their ability, a role which he is still passionate about today. 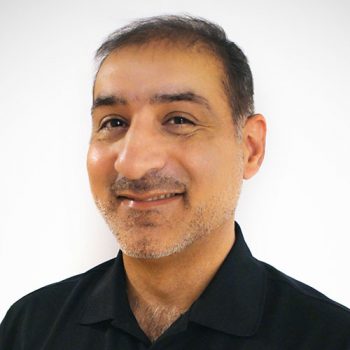