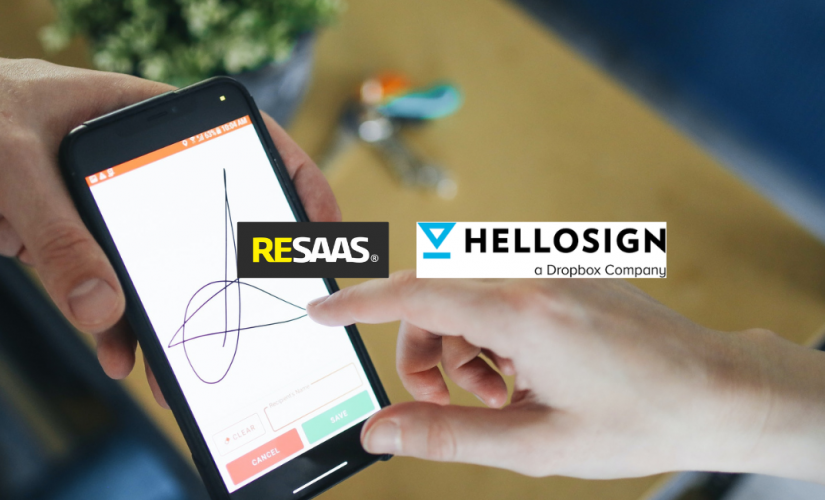 RESAAS is already used by one in four REALTORS® in the United States for facilitating brokerage-agnostic referrals between Real Estate Agents. To facilitate a secure and transparent method to electronically sign a referral agreement, RESAAS has successfully integrated HelloSign technology into the RESAAS platform.

“HelloSign is excited to partner with an industry platform with the vast reach RESAAS has across real estate,” said Kelash Kumar, Vice President of Product at Dropbox. “Our ability to provide global scale that organizations like RESAAS require sets us apart. HelloSign’s technology makes integrations efficient, which enabled RESAAS to incorporate electronic signatures into its existing technology platform in just two weeks.”

Since implementing HelloSign, RESAAS has seen over 80% of new referrals use electronically signed referral agreements.

“RESAAS has brought trust to the real estate industry,” said Tom Rossiter, CEO of RESAAS. “The addition of electronically signed agreements to the existing RESAAS referral network is what the industry has been calling for. The RESAAS referral solution has already won multiple industry awards, enabling REALTORS® to trade referral business globally. Now, thanks to electronically signed referral agreements, RESAAS Agents can set out agreed terms of referrals and ensure they collect a fee for any referral they share through RESAAS.”

A case study of the partnership between HelloSign and RESAAS can be viewed here: https://www.hellosign.com/customers/resaas 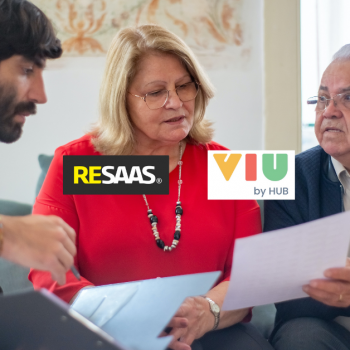 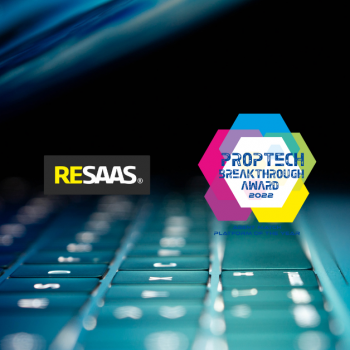