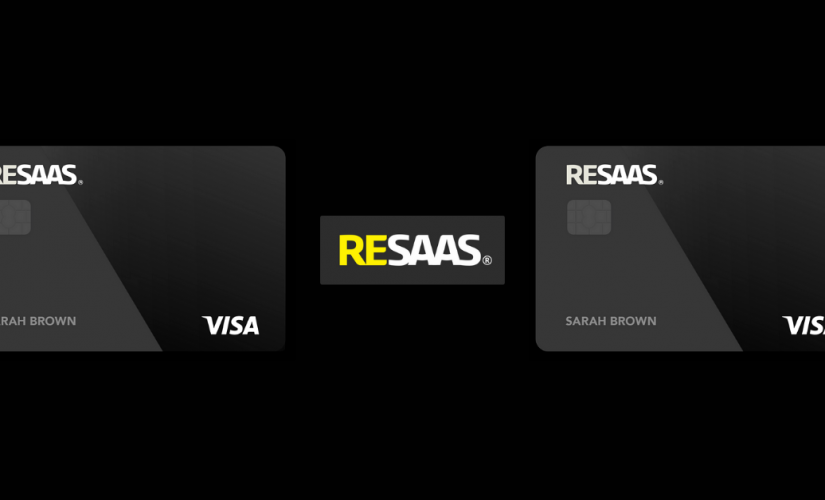 RESAAS Pay streamlines the process for Real Estate Agents to send and receive referrals, widely considered to be the highest quality of leads in the real estate marketplace, by facilitating a peer-to-peer payment between Brokerages upon the transactions’ closing. The new payment infrastructure augments RESAAS’ best-in-class referral platform, which is established across the real estate industry as the best-in-class medium for facilitating Brokerage-agnostic referrals between Agents.

RESAAS provides unparalleled insight into what has traditionally been a pain-point in the industry by enabling Brokerages to track their Agents’ referrals end-to-end. As the first payment system to be fully compliant with KYC (Know Your Customer) and AML (Anti-Money Laundering) regulations, RESAAS Pay introduces an innovative solution that meets money transmission regulations and enables cross-border and multi-currency transactions.

“RESAAS Pay delivers the final step in fully digitizing the entire referral experience,” said Tom Rossiter, CEO of RESAAS. “The RESAAS referral solution has won multiple industry awards for its distinctive ability to facilitate referral business among REALTORS® on a global scale. The industry has long anticipated a more efficient method for sending and receiving referral fee commissions online through their Brokerages. With the launch of RESAAS Pay, RESAAS Agents are now instantly able to do so. Being the first to acquire the regulatory approvals needed to deploy this transaction solution makes RESAAS uniquely positioned, not only as a vehicle through which funds can move, but as a fundamental connector within the Real Estate industry.”

RESAAS has over 450,000 REALTORS® and Brokers located in the United States alone. Based on recent unique RESAAS real estate data, Real Estate Agents receive an average of $12,500 per awarded referral on RESAAS. RESAAS Agents are now able to take advantage of RESAAS Pay to streamline their business payments and increase their referral income. RESAAS charges a transaction fee for each transfer, with additional incentives to RESAAS Agents belonging to one of RESAAS’ Paid-for “Premium” and “Ultimate” Subscriptions.

RESAAS to Present at the Maxim Group 2022 Virtual Growth Conference   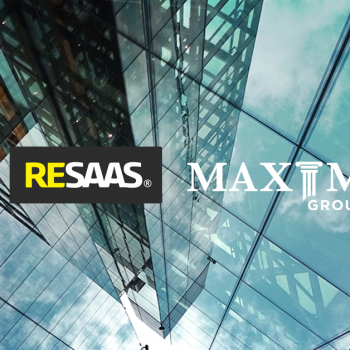 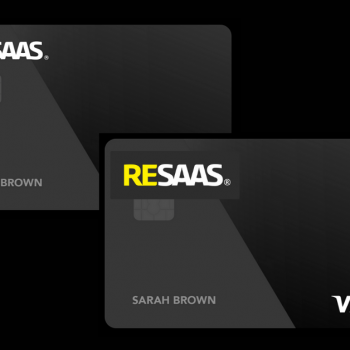