VANCOUVER, BC (March 2, 2022) – RESAAS Services Inc. (TSX-V: RSS, OTCQB: RSASF), a technology platform for the real estate industry, is pleased to announce the addition of James Huang to the Company’s Advisory Board.

“RESAAS is proud to welcome Mr. Huang to our Company’s Advisory Board,” said Tom Rossiter, CEO of RESAAS. “As RESAAS expands into the Commercial Real Estate sector, Mr. Huang’s leadership, expertise and relationships will open doors to the most well-known and highly-regarded Commercial Real Estate firms in North America. RESAAS has worked with Mr. Huang at AREAA, for whom RESAAS powers global referrals. We look forward to working together in this next chapter of industry advancement.” 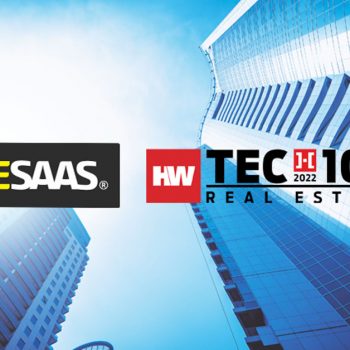