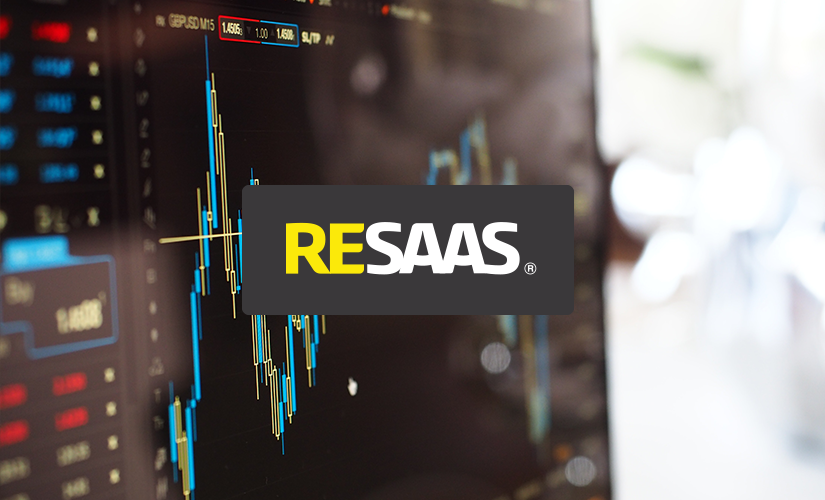 VANCOUVER, BC (September 29, 2020) – RESAAS Services Inc. (TSX-V: RSS, OTCQB: RSASF), a technology platform for the real estate industry, is pleased to announce the launch of Consumer Lead Generation, for the first time bringing prospective customers into the RESAAS platform.

RESAAS has successfully secured over one-third market share of real estate agents in the United States, which has over 1,400,000 REALTORS® according to the National Association of REALTORS®. RESAAS is now expanding its award-winning platform to generate valuable consumer leads for RESAAS agents.

On average in the United States, a real estate agent will spend between 50% and 70% of their annual budget on lead-generation and associated top-of-the-funnel costs, according to T3 Sixty, a leading real estate consulting, research and analysis firm.

Each listing added to RESAAS by a real estate agent is automatically submitted directly to Google for inclusion in their search results. When a consumer clicks on the link from Google, they will be directed to the RESAAS website. Consumer leads generated will be delivered to RESAAS agents under a paid plan.

“Our analytics shows us consumers often search addresses of homes for sale, a behaviour that returns RESAAS pages very high up in Google’s ranking,” said Sascha Williams, Chief Operations Officer at RESAAS. “Until now, RESAAS was limited to licensed real estate agents. We are excited to open up a Consumer channel, bringing a surge of new leads into our ecosystem for RESAAS agents to benefit from.” 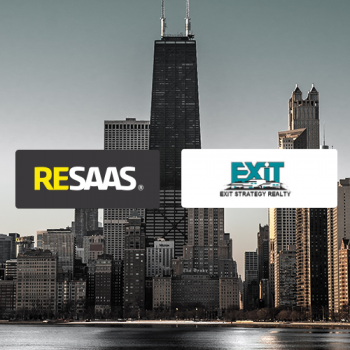 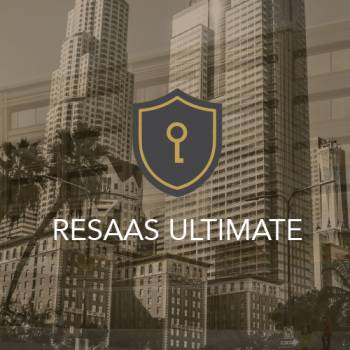