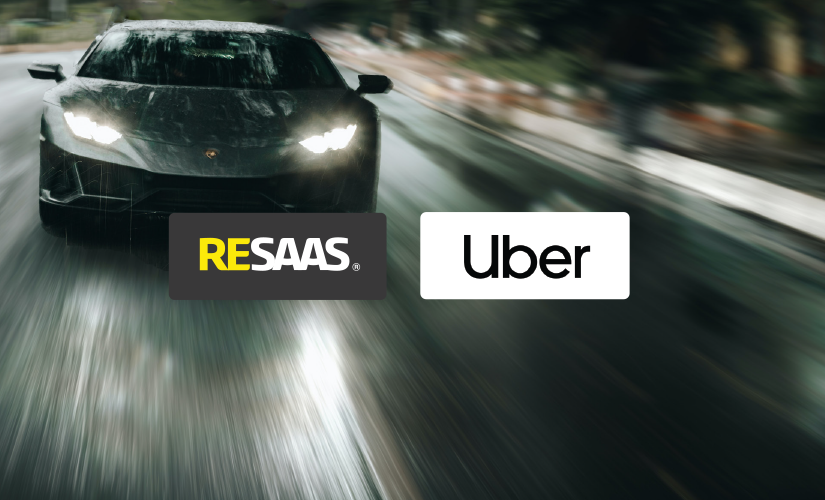 VANCOUVER, BC (May 26, 2020) – RESAAS Services Inc. (TSX-V: RSS, OTCQB: RSASF), a technology platform for the real estate industry, is pleased to announce a new integration with Uber.

“RESAAS is most active in larger cities throughout the United States, areas where many residents and real estate agents often don’t use cars,” said Tom Rossiter, CEO of RESAAS. “With local lockdowns starting to ease in much of the United States, RESAAS data already shows resumed demand for in-person viewings. We are excited to launch this new integration with Uber for all RESAAS agents, enabling them to better serve their clients. This will increase usage of the RESAAS mobile app, in turn increasing engagement and data collected by RESAAS.”

The integration of Uber is available today May 26, 2020 for all RESAAS agents via the RESAAS mobile app. RESAAS provides apps for both the Apple iPhone via the Apple App Store, and for Android phones via the Google Play Store. 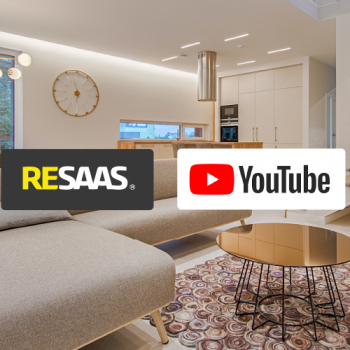 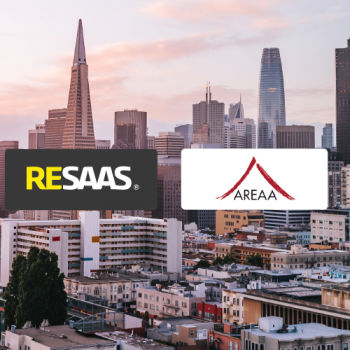